As a young graduate of WAAPA, Caitlin made her professional debut understudying the lead role of Lucy in Jekyll and Hyde (TML Enterprises). In the same year, she was a part of the Australian Cast Recording of the Opera, Morgan’s Run (Sydney Symphony).

In 2011 Caitlin toured Australia with the new musical Doctor Zhivago, covering the lead role of Tonia (GFO), performing alongside Anthony Warlow. Soon after, Caitlin performed in Opera Australia’s tour of South Pacific in 2012 and 2013, covering, and performing, the lead role of Nellie Forbush.

Using her comic talents, she starred as Tasha, in the Australian premiere of Spank! the fifty shades musical parody (Adrian Bohm Presents) which opened to great acclaim in Brisbane as part of the comedy season. Caitlin returned to Sydney to share the stage with music theatre greats, such as Geraldine Turner, when performing in the cast of Ruthless! (Theatre Division).

Recently, Caitlin starred as Amalia in She Loves Me at the Hayes Theatre – a role for which she was awarded a ‘GLUG’ for the most outstanding performance of a female lead in a musical. Caitlin was also nominated for her starring role as Rose, in Andrew Lloyd Webber’s romantic epic Aspects of Love (Walk this Way Productions).

Caitlin moved to London in 2019 where she performed the lead role of Doris Walker in a UK production of Miracle on 34th st the musical (Everyman Theatre), as well as played Young Queen Elizabeth in the TV series The Windsors. Caitlin now resides in Australia. 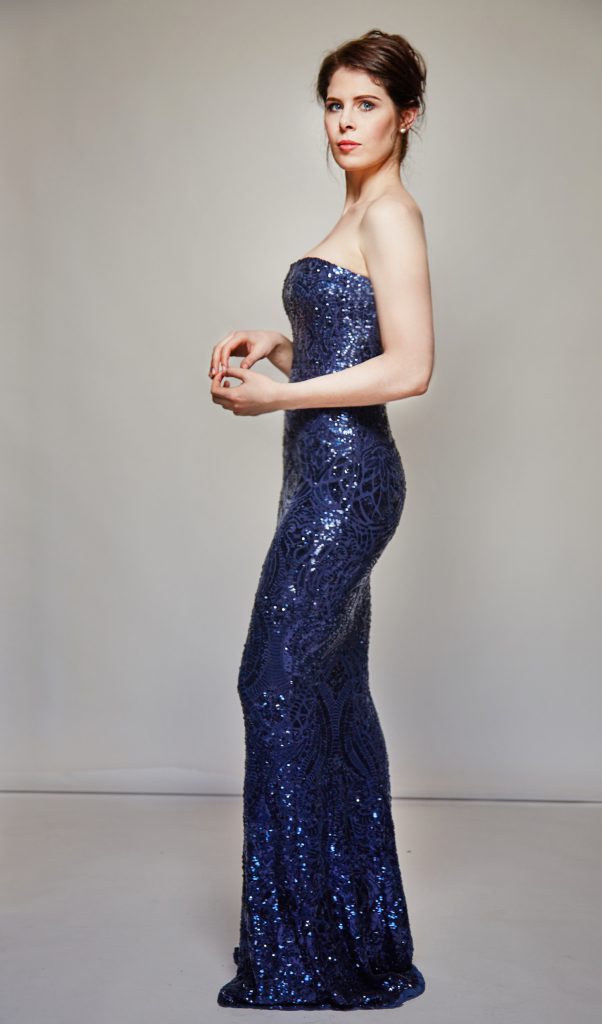